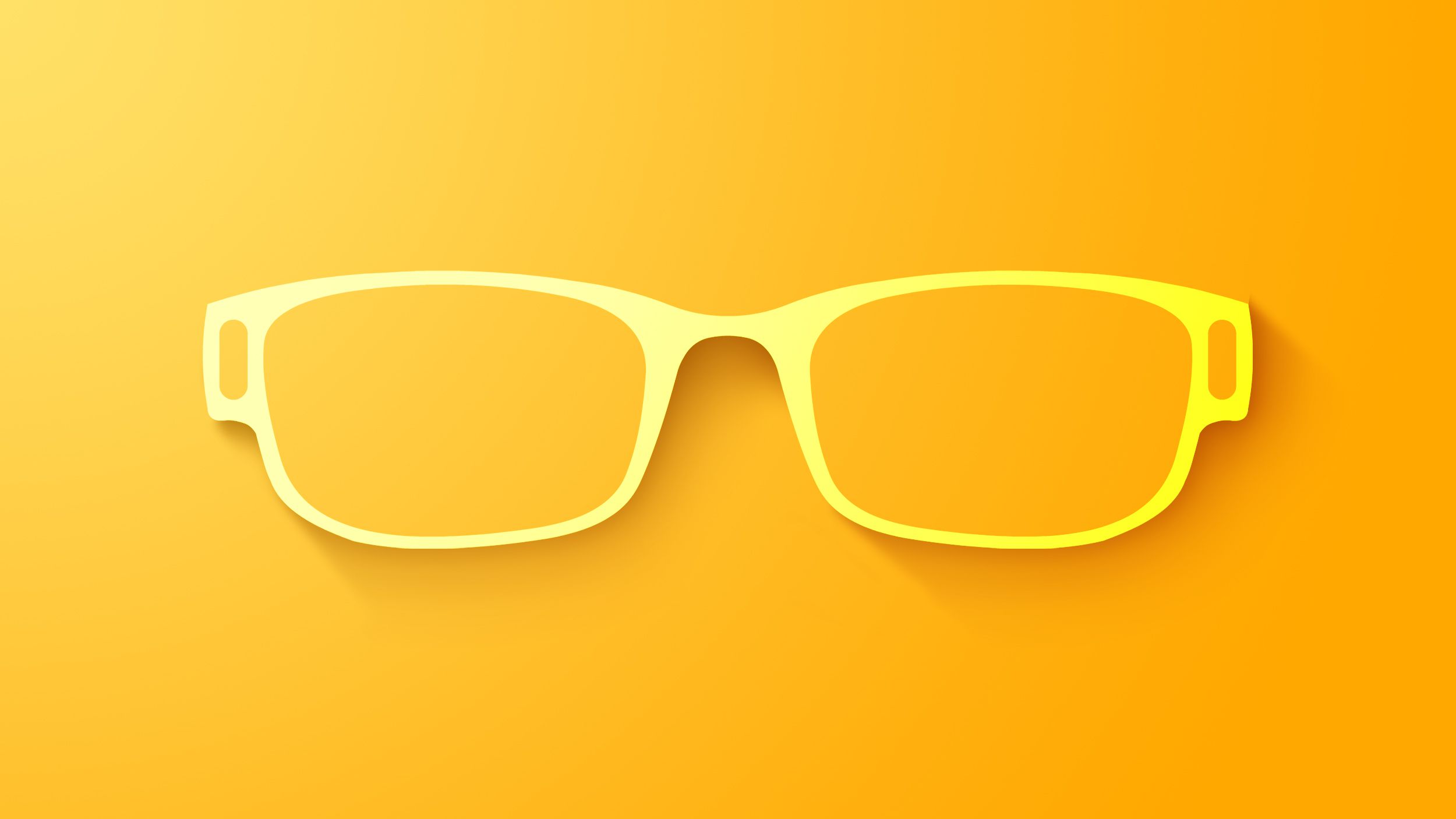 A must read story from macrumors.com expands an interesting