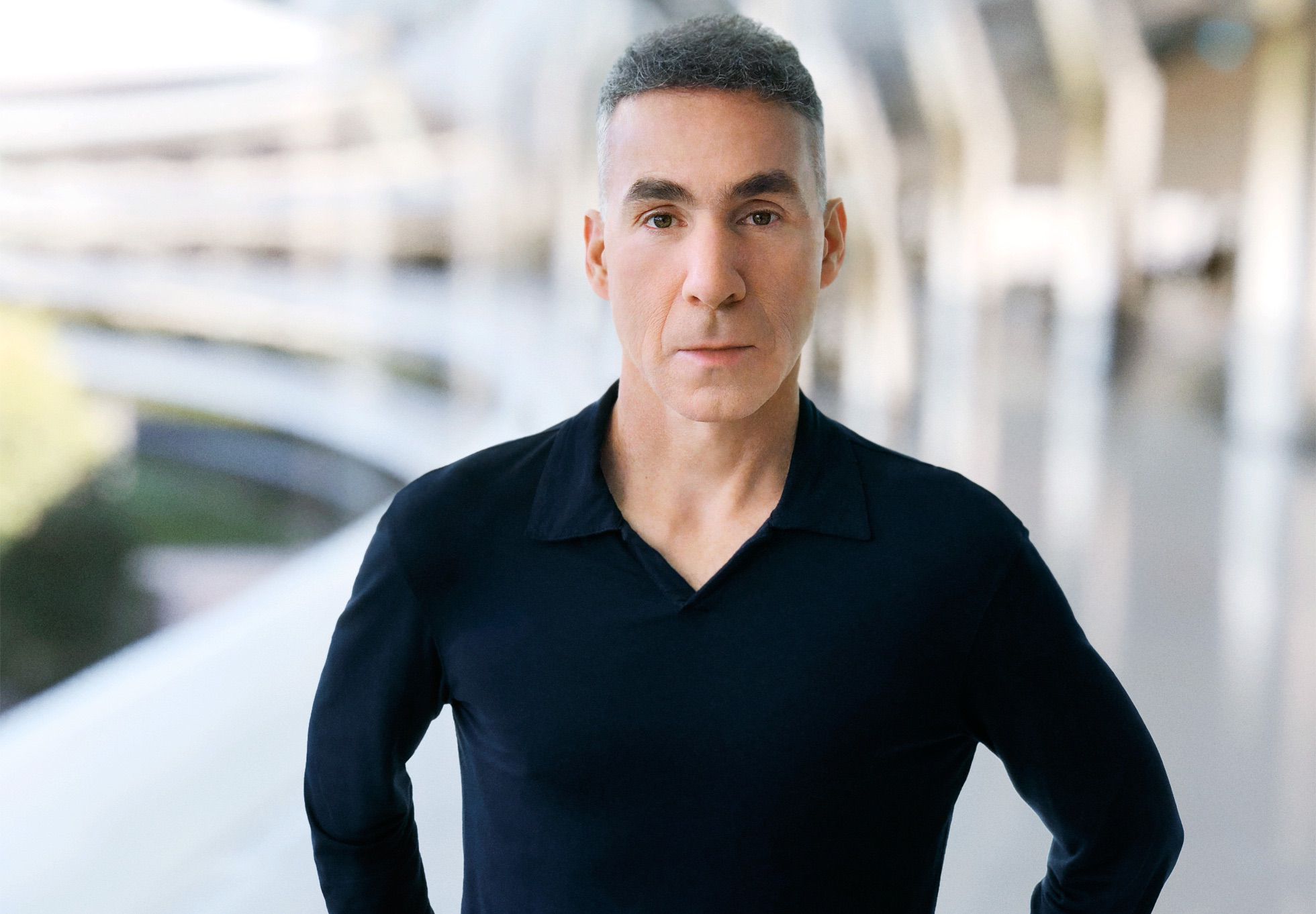 This story from macrumors.com admits an interesting info.

Last month, Apple announced that its hardware engineering chief Dan Riccio would be transitioning to a new role focusing on a “new project,” and Bloomberg’s Mark Gurman today claimed the focus area will be AR/VR headsets. From the report:Riccio’s move is similar to the approach taken last year by Phil Schiller, the company’s former marketing chief. Both executives left senior roles but held on to areas that needed extra oversight. In Schiller’s case, it was the App Store and public relations, and for Riccio, it’s the AR and VR headsets. This strategy helps keep key longtime executives at the company. Apple’s work on its first headset, a high-end VR-focused device with some AR capabilities, has faced development challenges, and people within Apple believe Riccio’s extra focus could help. Apple Executive Dan Riccio Reportedly Shifting Focus to AR/VR Headsets